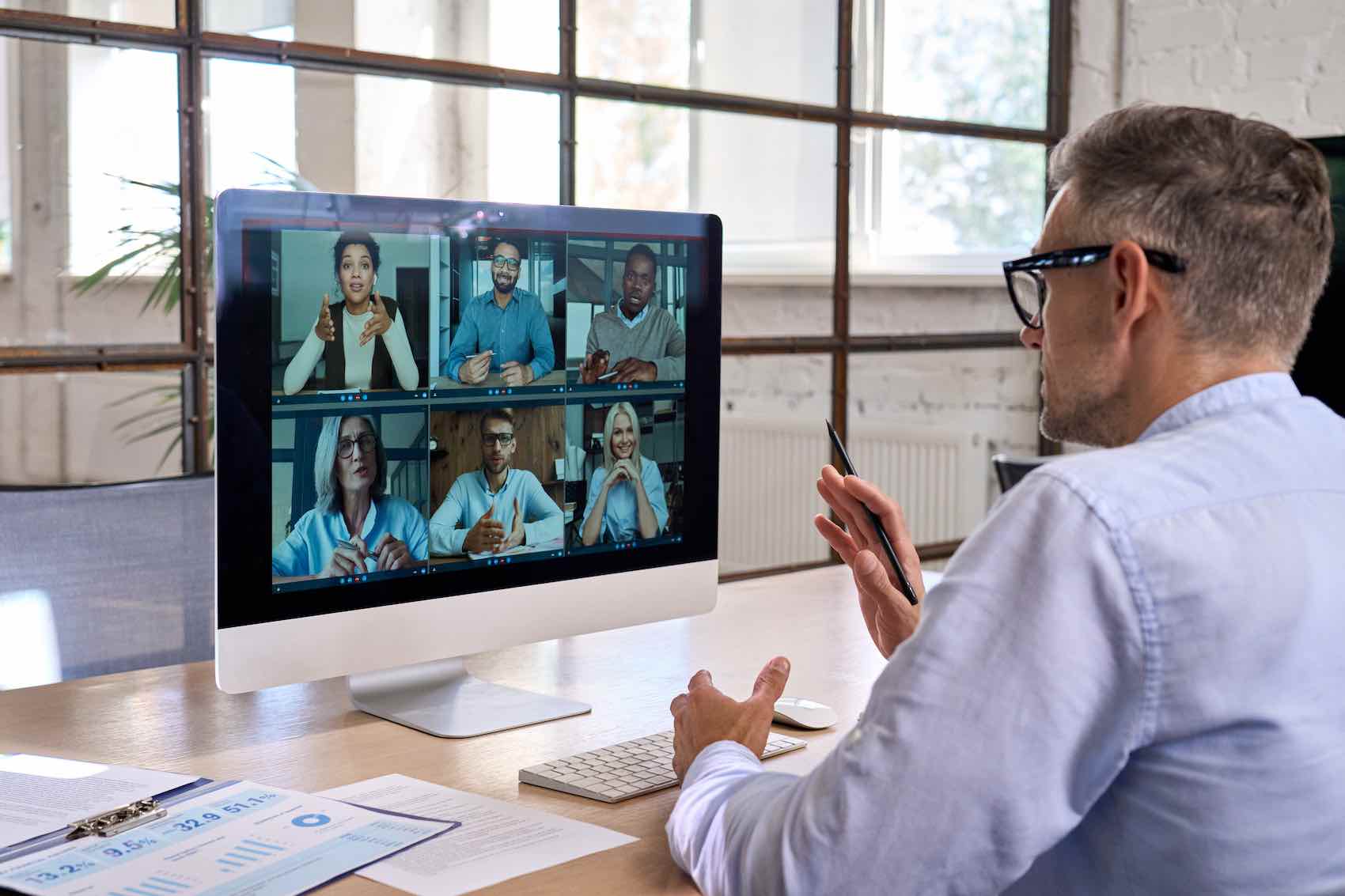 SINGAPORE (The Straits Times / ANN): The mysterious Singaporean investor who spent a record US $ 69 million (S $ 93 million) in cryptocurrency for a digital collage has revealed his identity.

Metakovan, the main financier of the crypto-based fund Metapurse, caused a stir in the art world when he purchased the landmark work at a Christie’s auction on March 11.

On Thursday March 18, after days of intense media coverage and speculation about his true identity, he announced himself to be Vignesh Sundaresan, an â€œentrepreneur, coder and angel investorâ€ in blockchain technologies.

He and his collaborator Anand Venkateswaran, who goes by Twobadour, revealed their names in an article on Metapurse’s Substack account.

The duo said they were immigrants from Tamil Nadu, India.

“The aim was to show Indians and people of color that they too can be patrons, that cryptography is an equalizing power between the West and the rest, and that the Global South is on the rise.”

The pair manages Metapurse, which claims to be the largest non-fungible token (NFT) fund in the world.

The record-breaking work, Everydays: The First 5,000 Days, is a virtual mosaic by digital artist Beeple, also known as Mike Winkelmann.

The image file is linked to an NFT – a non-duplicable digital ownership certificate for digital assets, which is authenticated using blockchain technology.

Beeple’s artwork, which drew the highest sum anyone has ever paid for a digital artwork, is also only beaten by David Hockney and Jeff Koons for the auction record of a living artist .

Metakovan paid for the work using Ether, the world’s second largest digital coin. Christie’s auction house previously said the work was sold to a Singaporean buyer by the name of Metakovan (Tamil meaning “meta king”), but did not disclose his legal name.

According to Sundaresan’s LinkedIn profile, he is also the Managing Director of Portkey Technologies, a Singapore-based IT consulting firm.

In the article, Metakovan and Twobadour described their journey as crypto investors and talked about their vision for a metaverse, a shared space built on virtual reality, virtual currency, and NFTs.

Their first experience in this space was called â€œproject B.20â€.

At an auction last December on the Nifty Gateway online marketplace, they purchased 20 single-edition pieces of Beeple’s work for $ 2.2 million.

â€œWe then bought top-notch real estate in virtual worlds, brought in virtual architects to build huge monuments for these iconic pieces, and infused these constructions with an original soundscape,â€ they wrote, saying. referring to computer-simulated representations of the world, which people can explore and interact with others through avatars.

They then bundled these NFTs together, which were then split up and sold as â€œB20 tokensâ€ to allow for shared ownership.

Metakovan said in an interview with the social audio app Clubhouse last week that the market capitalization of the bundle had increased to $ 200 million.

In their article, they added that they are also launching a Metapurse scholarship, which starts with a scholarship of US $ 500,000.

“In this first edition, we are offering $ 100,000 to five storytellers – writers, producers, content creators – over 12 monthly stipends.”

Applicants, they added, must have a portfolio of work and have personally created at least one NFT.

They should also not be “anti-currencies” i.e. people who do not have cryptocurrency in their investment wallet and believe that the cryptocurrency will fail. – The Straits Times / Asia News Network